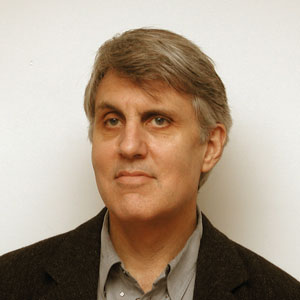 John Favaro was born and raised in the San Francisco Bay Area and took his degrees in computer science at Yale University and the University of California at Berkeley. Much of his professional career has been spent in Europe, where he has worked in France, in Germany for several years, and for over fifteen years in Italy, where he now is a consultant based in Pisa. John pioneered value-oriented ideas in software engineering management in the 1990s. In 1996 he introduced the principles of Value Based Management in an article in IEEE Software on the relationship between quality management and value creation. In 1998 he introduced Value Based Software Reuse Investment, applying the ideas of Value Based Management and option pricing theory to the analysis of investments in software reuse. With the rise of agile development methods such as Extreme Programming he investigated the relationship of Value Based Management to agile development processes. He was a Guest Editor of the May/June 2004 Special Issue of IEEE Software on “Return on Investment in the Software Industry,” and is now Associate Editor in Chief of IEEE Software responsible for the area of software management. John has been active in the software reuse community for nearly two decades, with a particular involvement in the establishment and growth of the International Conference on Software Reuse. He is now on the permanent steering committee of the conference. His work in software reuse has ranged from development of domain analysis methodologies to software reuse economics. John has a special interest in software engineering education, and has been a lecturer in advanced software engineering for the past several years in the bi-annual master’s program hosted at the University of Pisa for top graduating students from India. He is also a founding member of the International Society for the Advancement of Software Education (ISASE).