If you think education is expensive, try ignorance...

Our motto has always been: “Go to the source”, and this research has brought us together over the years with key figures in the history of Information Technology.
MORE

Our courses address the most critical topics of Information Technology
MORE

A splendid location in the center of Rome close to Piazza del Popolo, Piazza di Spagna, Trevi Fountain, Piazza Navona and the Pantheon

Due to time zones, events presented by American speakers will be spread over more days, and will take place in the afternoon from 2 pm to 6 pm Italian time

Data Virtualization: Technology and Use Cases

See all our events

See our past events

Free article of the month 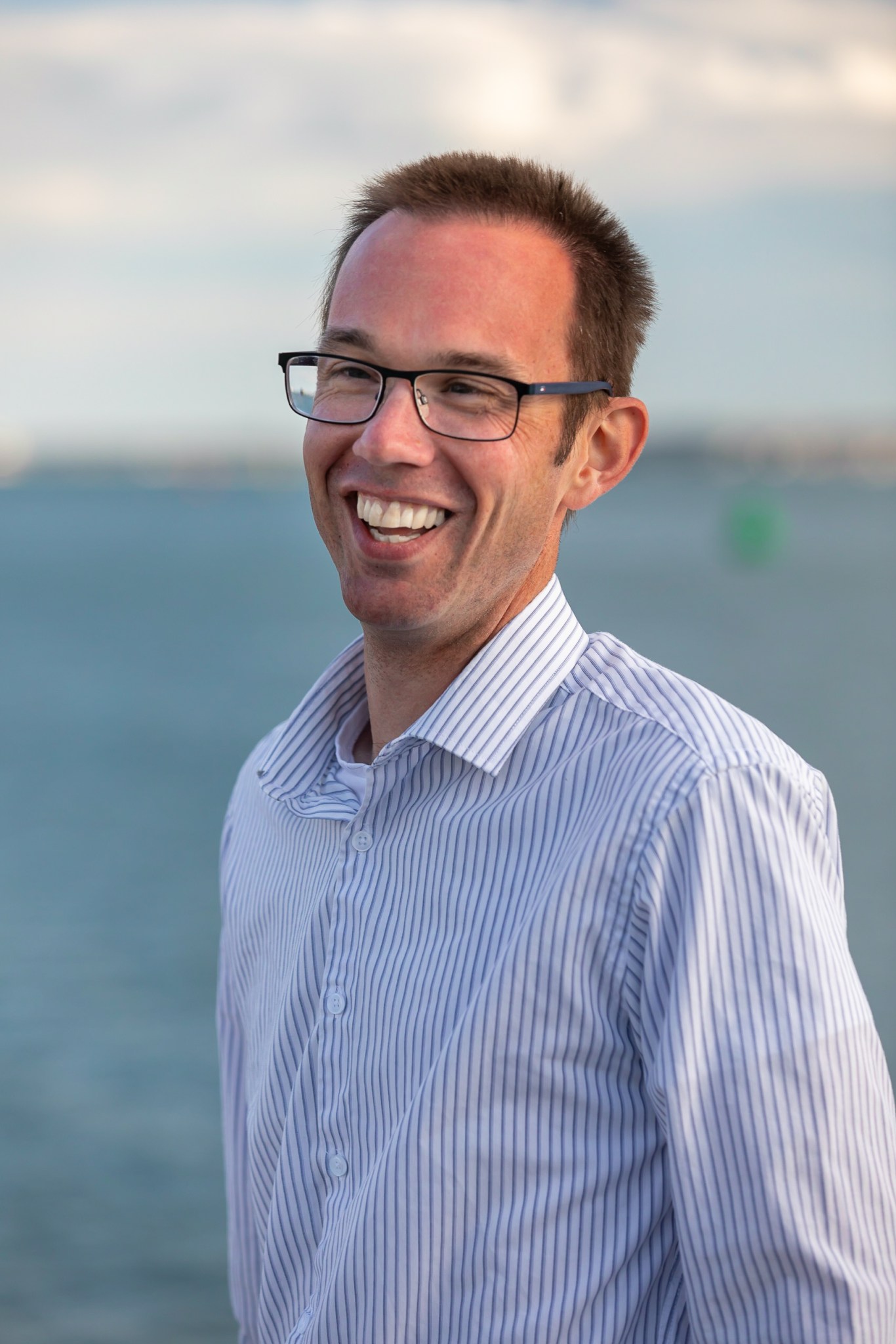 Look Before You Leap: Pre-Project Problem Analysis: A Thin Slice Of The “Why, What & How”

A common challenge that faces change practitioners is the situation where a group of stakeholders decide on a solution early. There is nothing inherently wrong with this, the issue arises when a solution is seized upon before there’s a clear understanding of the outcomes that are being sought, and the problems or opportunities that are being addressed. In that situation there can be a real danger that each stakeholder has a slightly different expectation on what the chosen ‘solution’ will do and how it will benefit them. If these expectations aren’t clearly articulated then situations can emerge where people agree on the surface level but have vastly different underlying views. It can also lead to situations where the supposed “solution” actually makes things worse, or simply displaces the problem to somewhere else in the organisation.

Imagine a group of stakeholders who have decided that they want a new CRM system. It would be completely possible to launch a project to implement exactly what they’ve asked for (and migrate the existing data), but if questions weren’t asked about why they wanted a new system in the first place we might find that it doesn’t have the effect they were hoping for. Imagine a stakeholder says:

“Ah, I’m glad you asked me this! The reason we want a new CRM package is because our field sales team just won’t use our existing one. We’ve heard (XYZ CRM System) is really popular, so we thought we’d give that a go”

Clearly this is a provocative example, but it illustrates the fallacy of going ahead without understanding “the why”. In fact, we would certainly want to probe further, and ask why the sales team don’t use the existing system…. Perhaps it’s because the data is poor? Maybe they are field based, and it doesn’t work well on their mobile devices? Or maybe it’s just because they don’t see the value in using it at all (if that’s the case then a new system is unlikely to solve the problem!).