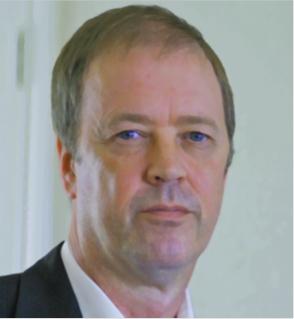 He is cofounder and Chief Analyst with The Bloor Group, a new media analyst company that was founded in partnership with Eric Kavanagh. The Bloor Group specializes in technology analysis particularly in the areas of Enterprise Software Development and Business Intelligence. He has worked in technology analysis field since 1989 when he founded Bloor Research, a company that subsequently became one of the leading technology consultancies in the UK. He moved to the US in 2002.