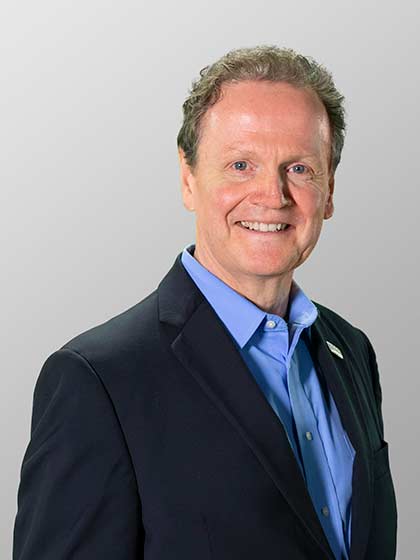 Paying attention to metadata in DW2.0

In order to be successful with second generation data warehousing (DW2.0), organizations need to pay attention to metadata. Metadata is the key to reusability of data and analysis. With metadata the analyst can find out what has already been built. Without metadata, the analyst has a hard time finding out what data structures and infrastructure have already been built.

Metadata is loosely defined as data about data. Though this definition is easy to remember, it is not very precise. The strength of this definition is in recognizing that metadata is data. As such, metadata can be stored and managed in a database, often called a registry or repository. Metadata is a concept that applies mainly to electronic data and is used to describe the definition, structure and administration of data files and their contents and context. In a broader sense, metadata provides meaning to all enterprise artifacts, including business processes, technology platforms, and so forth.
One of the essential ingredients of the DW 2.0 environment is that of metadata. Unlike first generation data warehouses where metadata either was not present or was an afterthought, metadata is one of the cornerstones of the DW 2.0 data warehouse.
There are many reasons why metadata is so important. Metadata is important to the developer who must align his/her efforts with work that has been done previously. Metadata is important to the maintenance technician, who must deal with day to day issues of keeping the data warehouse in order. But metadata is perhaps most important to the end user who needs to find out what the possibilities are for new analysis.

REUSABILITY OF DATA AND ANALYSIS

Consider the end user. The end user feels the need for information. The need for information may come from a management directive, come from a corporate mandate, or simply come from the curiosity of the end user. However it comes, the end user ponders how to approach the analysis. And it is metadata that is the logical place to turn to. With metadata the analyst can determine what data is available. Once the analyst has determined what the most likely place to start is, the analyst can then proceed to access the data.
Without metadata the analyst has a really hard time determining what the possible sources of data are. The analyst may be familiar with some sources of data. But it is questionable whether the analyst is aware of all of the possibilities. In this case the existence of metadata may save huge amounts of unnecessary work.
In the same vein, the end user needs to use metadata to determine if an analysis has already been done. Answering a question may be as simple as merely looking at what someone else has done. But without metadata, the end user analyst will never know what has already been done.
For these reasons then (and plenty more!), metadata is a very important component of the DW 2.0 environment.

THE LOCATION OF METADATA IN DW 2.0

Metadata is the key to reusability of data and analysis. With metadata the analyst can find out what has already been built. Without metadata, the analyst has a hard time finding out what data structures and outputs have already been built.
There are four levels of metadata – enterprise, local, business, technical. There is metadata for both the structured environment and the unstructured environment. Archival metadata is stored directly in the archival environment. By storing the metadata directly in the physical storage of archival data, a time capsule of data can be created.