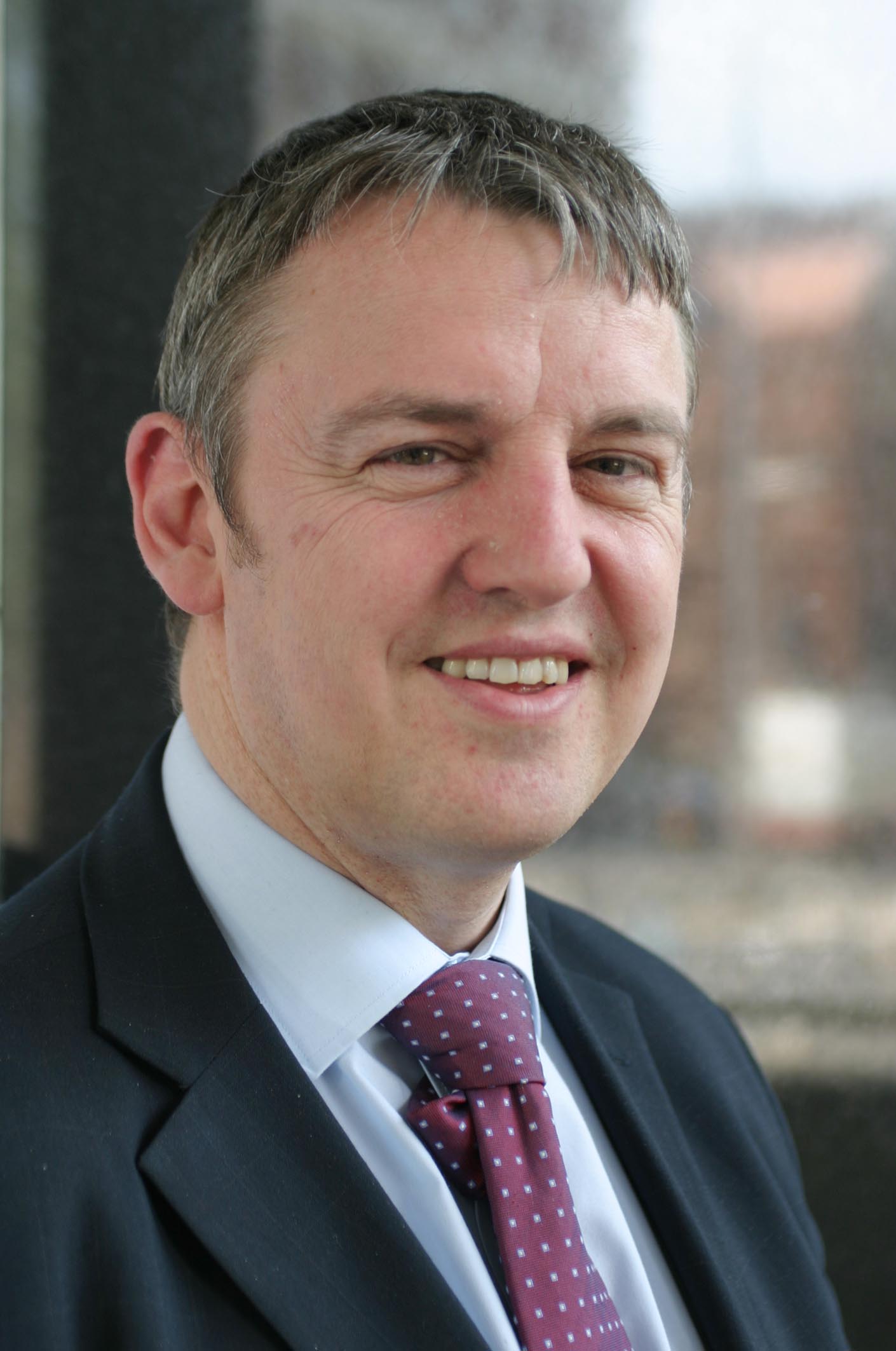 He is Managing Director of Intelligent Business Strategies Limited. As an analyst and consultant he specialises in Business Intelligence and Enterprise Business Integration. With over 34 years of IT experience, he has consulted for dozens of companies on Business Intelligence Strategy, technology selection, enterprise architecture, and data management. He has spoken at events all over the world and written numerous articles. Formerly he was a principal and co-founder of Codd and Date Europe Limited – the inventors of the Relational Model, a Chief Architect at Teradata on the Teradata DBMS and European Managing Director of Database Associates. He teaches popular master classes in Operational Business Intelligence, New Technologies in DW and BI for the Agile Enterprise, Big Data Multi-Platform Analytics, Master Data Management and Enterprise Data Governance. 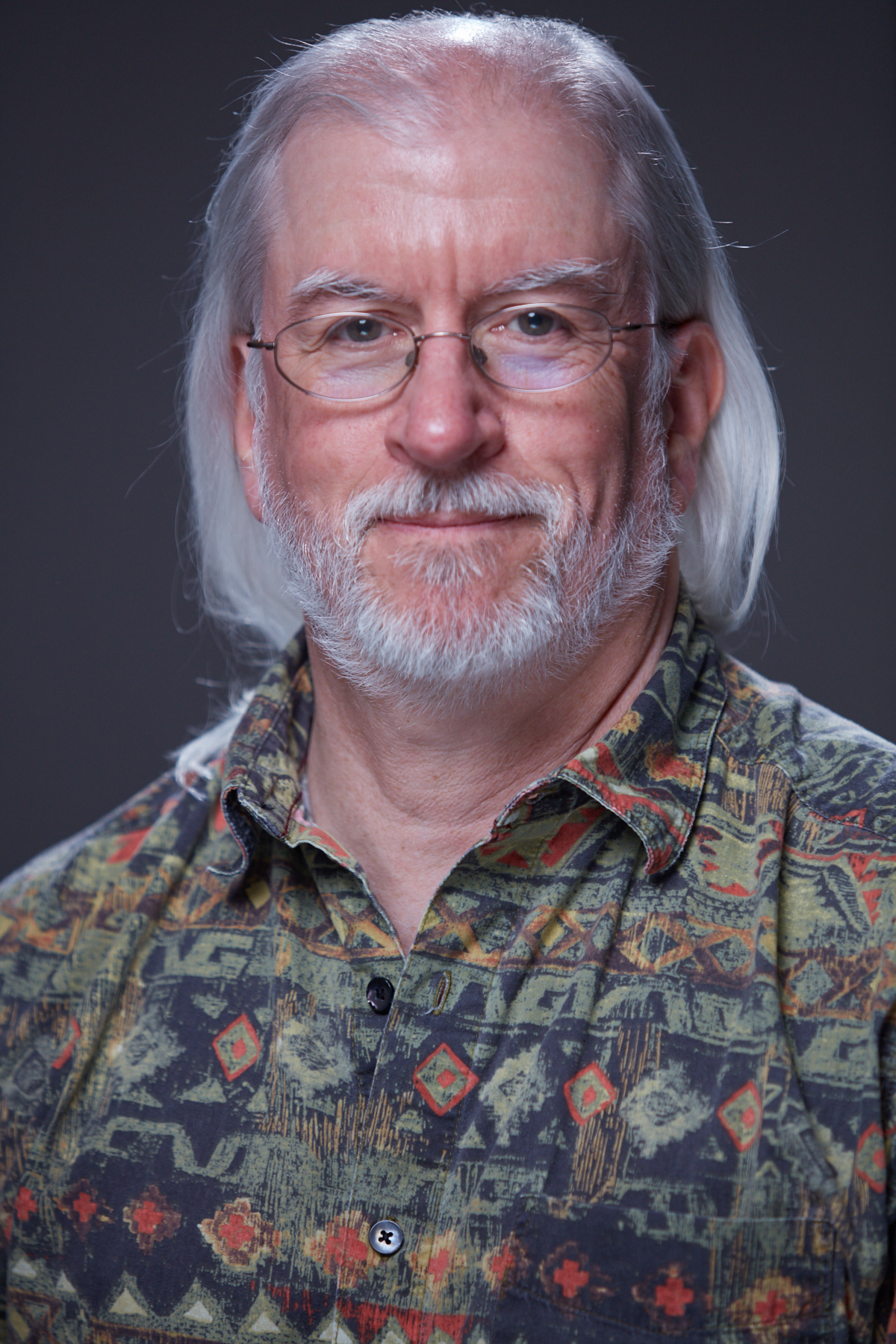 AKA The Data Warrior, he is the Chief Technical Evangelist for Snowflake and an award winning author, speaker, and trainer, in the areas of data modeling, data architecture, and Data Warehousing. He is an Oracle ACE Director (Alumni), Knight of the OakTable Network, a certified Data Vault Master and Data Vault 2.0 Practitioner (CDVP2), and expert solution architect with over 30 years of experience, including more than 25 years designing Data Warehousing and Business Intelligence solutions (in multiple industries). He is an internationally recognized expert in Cloud and Agile Data Warehousing. Mr. Graziano has developed and led many successful software and Data Warehouse implementation teams, including multiple agile DW/BI teams.

He has written numerous articles, authored three Kindle books (available on Amazon.com), co-authored four books (including the 1st Edition of The Data Model Resource Book), and has given hundreds of presentations, nationally and internationally. He was a co-author on the first book on Data Vault, and the technical editor for Super Charge Your Data Warehouse. 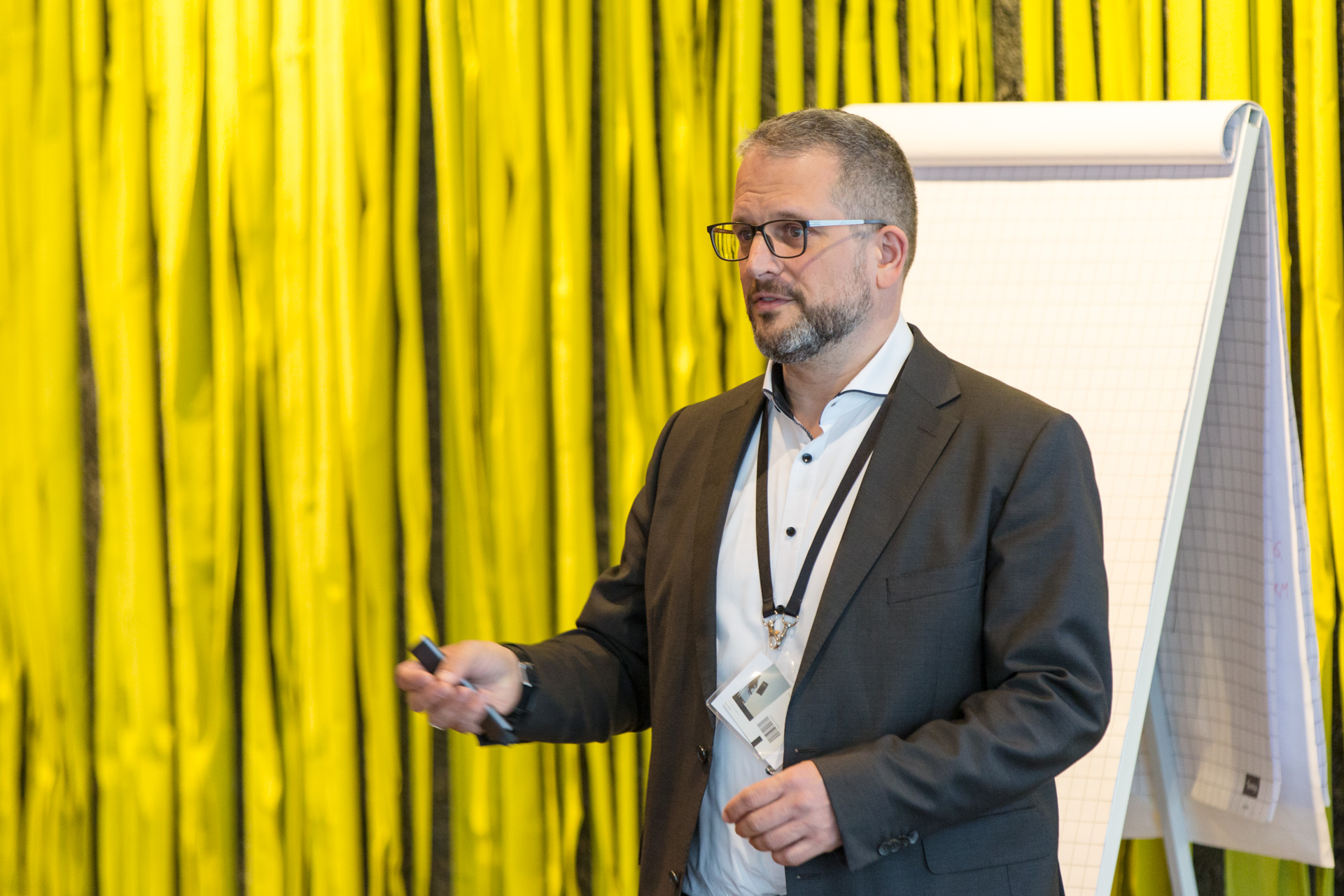 He is an experienced independent consultant and owner of TEDAMOH. He has been leading BI projects for 18 years and is considered a global expert on BI architectures, data modeling and temporal data. Dirk advocates flexible, lean and easily extendable Data Warehouse Architectures.
Through the TEDAMOH Academy, Dirk trains BI specialists on (bi-) temporal data in general, and for Data Vault in particular.
As a pioneer for Data Vault and FCO-IM in Germany he wrote various publications, is a highly acclaimed international speaker at conferences and author of the blog https://tedamoh.com/blog. 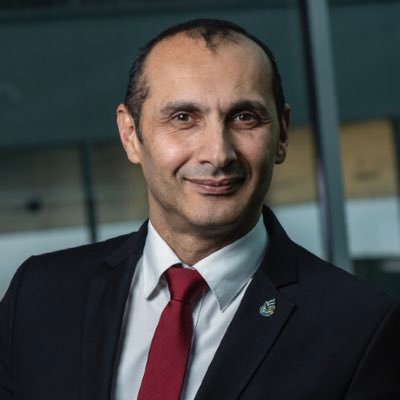 He is Founder and CEO of Global Data Excellence. He created the first AI platform for organizational governance, you can dialog with in natural language: Data Excellence Management System (DEMS). He is a French linguist and computer scientist, and is known for the proposition of a new model called the Semantic Meta Model (SMM) (Meta Modèle Sémantique – MMS). He is also a researcher at the Tesnière Centre specializing in Computational Linguistics and Natural Language Processing at the University of Franche-Comté.

Dr. Walid el Abed’s research interests and expertise are in the fields of Artificial Intelligence, Data Science, Data value, governance and business excellence. The entire philosophy of the sustainable business of GDE relies on a new discipline, the governance by value allowing perpetual excellence. This innovative discipline is processed (made possible) by a holistic framework embedded into a software system: DEMS “the Data Excellence Management System” with the vision to elevate data to excellence empowering a Data-Driven society governed by value/ or objectives.

Since 2000, Dr. Walid el Abed has introduced and taught the Data Excellence discipline at the Tesnière Centre specialized in Computational Linguistics and Natural Language Processing at the University of Franche-Comté and also at the CNAM (Centre National des Arts et Métiers) and Paris Dauphine University, and finally at the Fribourg University of Law as a philosophical, economic, political and organizational model. Dr. el Abed is a pioneer in AI and data-related topics, with 20 years of on-field experience across various sectors. In 1995, he created the first human-computer dialog in natural language: Nixus (Natural Intelligence eXpended Universe System) when the idea of a dialog between humans and machines was in its infancy. 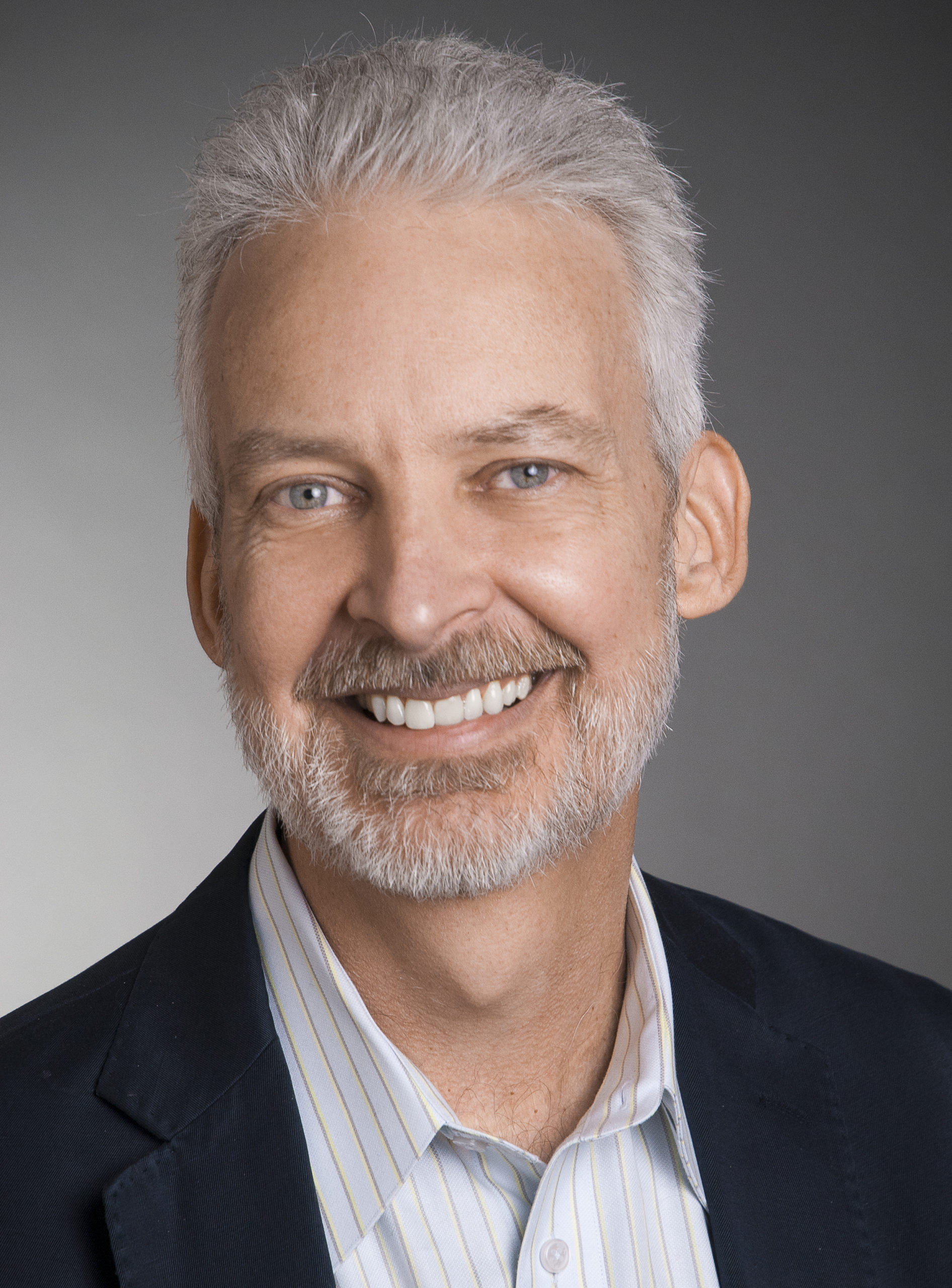 He is an expert in streaming systems, focusing on ML/AI. He is Head of Developer Relations at Anyscale.com, which develops Ray for distributed Python. Previously, he was an engineering VP at Lightbend, where he led the development of Lightbend CloudFlow, an integrated system for streaming data applications with popular open source tools. Dean has written books for O’Reilly and contributed to several open source projects. He is a frequent conference speaker and tutorial teacher, and a co-organizer of several conferences and user groups in Chicago. Dean has a Ph.D. in Physics from the University of Washington. 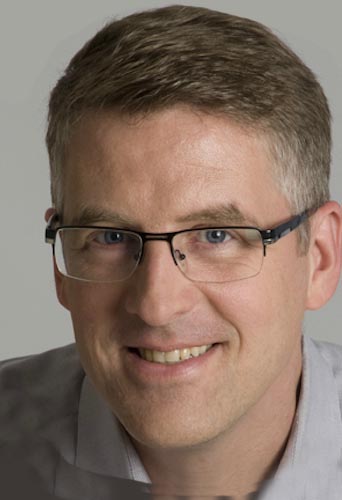 He is founder of Real Story Group, an independent analyst firm that evaluates Marketing and Omnichannel technology platforms and vendors on behalf of enterprise customers.  Tony facilitates the Omnichannel Stack Leadership Council, a private peer group for enterprise decision-makers.  He is co-author of The Right Way to Select Technology (Rosenfeld Media), a guide to replacing outdated waterfall methods with more agile approaches to technology sourcing. 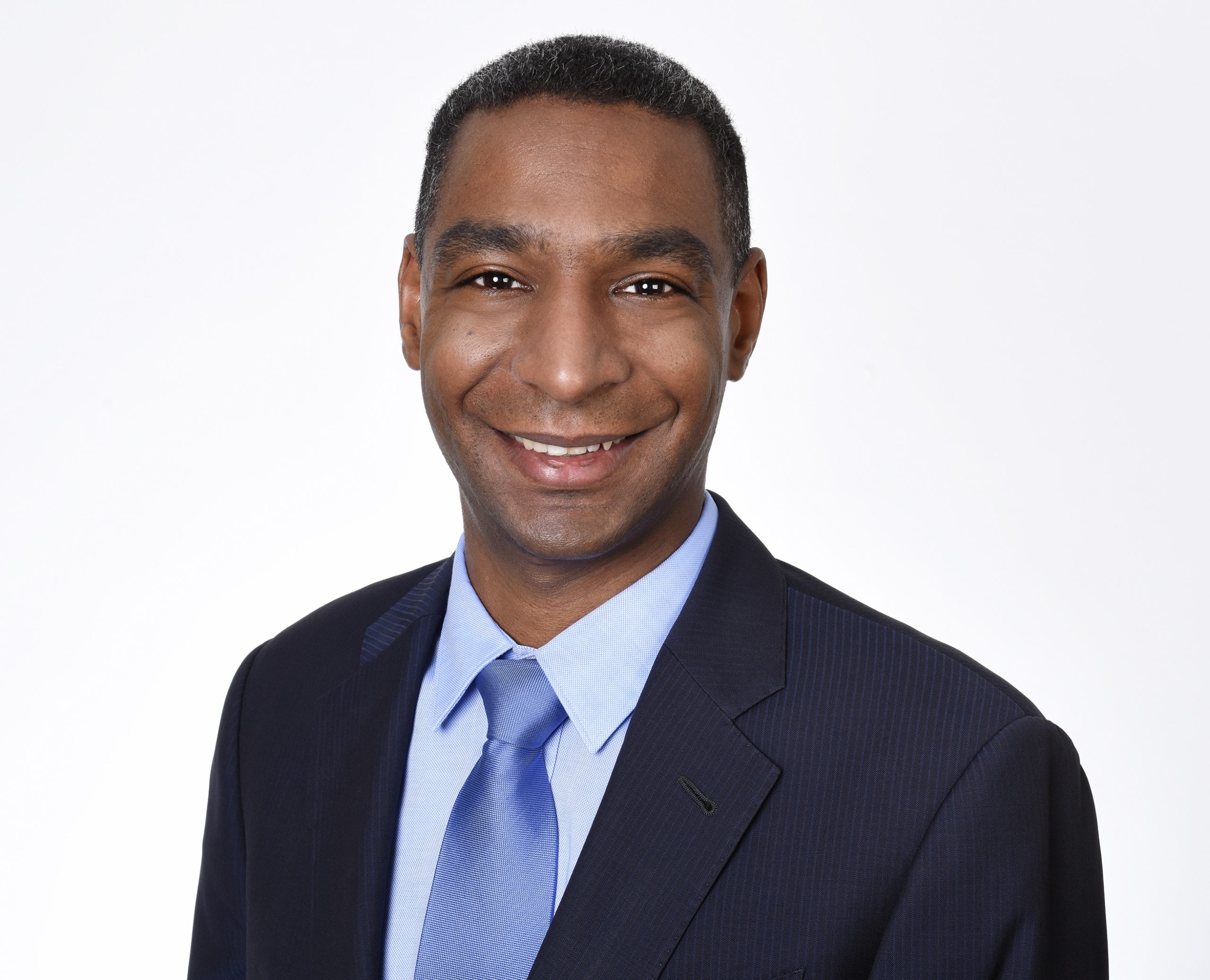 He is an AI and Automation Strategist at Infosys Consulting. His career in Business Intelligence and Data Governance led him to become a seasoned Business Analytics and Innovation leader. Hugo has worked for a range of blue-chip companies spanning Financial Services, Life Sciences, Telco, Entertainment and Energy. His focus is to identify business value drivers in alignment with business strategies and design the customer facing solutions that transform this vision into reality. As an advocate of co-creation and entrepreneurship, he is actively scouting the Swiss AI market to identify potential partners for his clients.